In Tunisia, the state media were freed during the transition, and played a crucial role in the phase to consolidate democracy in the country. A core facet of PAMT 2 is the leveraging of gains made during the revolution, in terms of freedom of expression and the media, for the benefit of the population.

PAMT 2 (the Tunisian media support programme) was launched in March 2021, to follow on from the MEDIA UP 1 project, which was launched by the Delegation of the European Union to Tunisia in Tunisia in 2017 and ran until 2020. The Delegation entrusted the implementation of this programme to CFI and its partners, ANSA (Italy), Article 19 (Tunisia and the UK), Deutsche Welle Akademie (Germany), France Médias Monde (France), INA (France) and Thomson Media (Germany).

The 5-year PAMT 2 is part of a wider-reaching programme, namely the Economic Governance Support Programme (PAGE), which supports Tunisia’s economic transition. The general goal of PAMT 2 is to “enable the public to make informed decisions on socio-economic issues affecting their lives and to participate actively in democratic debates”.

Throughout 2021, CFI worked to deploy the team of experts and set up an office in Tunis. While this project was prepared during a period of Covid-19-related travel restrictions, the initial assignments involving technical expertise on-site honed the consortium’s intervention strategy. An official launch ceremony, attended by the Ambassador of the European Union, beneficiary representatives and key stakeholders in the national media scene, was held in Tunis on 30 November 2021.

“In Tunisia, freedom of expression is one of the revolution’s major achievements. New-found awareness of rights and fundamental freedoms has thrown up fresh challenges for the media. The media are now called upon to play an active role in informing, prompting debate and reinforcing democracy and fundamental freedoms. Free access to news and freedom of expression contribute to fostering a culture of accountability and transparency, the foundations upholding democracy in nations.”
Marcus Cornaro, EU Ambassador

Under the auspices of the EU, CFI, its partners and their Tunisian counterparts thus laid the foundations for PAMT 2 in 2021. The project will touch on various sectors, including regulation, ethics, managing state, private and non-profit media, editorial innovation, communicating to the public and media education. This ambitious programme takes up the challenge of dealing with the ongoing pandemic and uncertainty as to Tunisia’s institutional situation, striving to reinforce the professional media sector, to ensure the broadcasting of free, independent, diverse news. 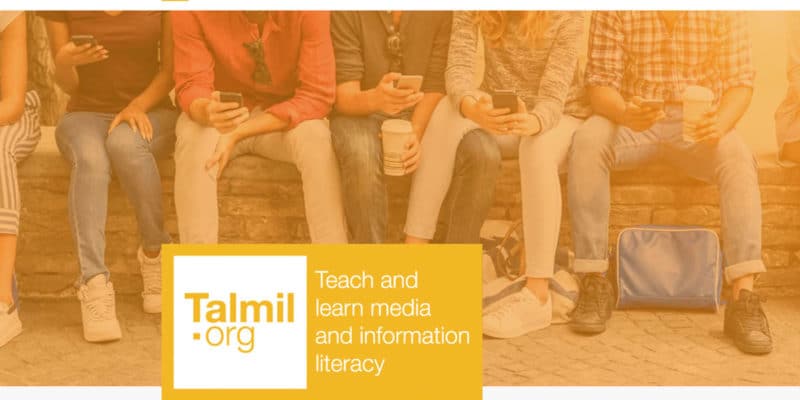 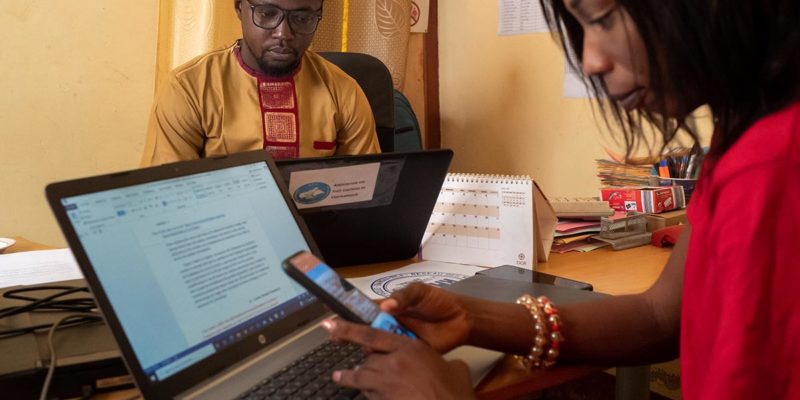 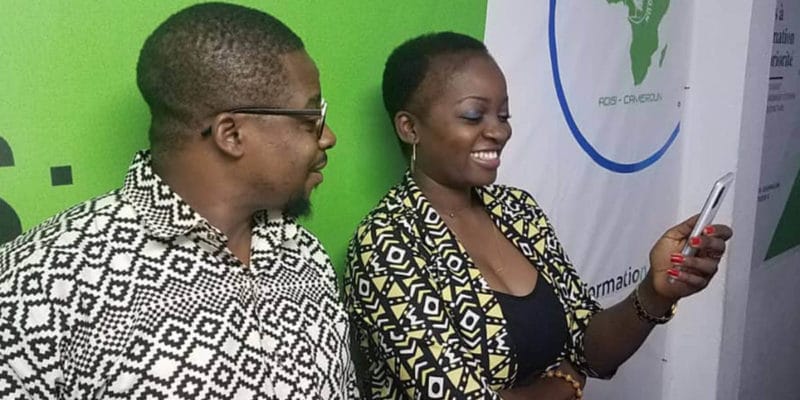