Although relatively few French-speaking African countries are currently involved in the Open Government Partnership (OGP) with 6 member countries, the process is generating more and more interest and producing many initiatives. Significant reforms have been carried out over the last few years to improve access to information, financial transparency, citizen participation and accountability, and to satisfy citizens’ aspirations.

The Projet d’Appui aux Gouvernements Ouverts Francophones (Project in Support of Open Governments in French-speaking Africa) (#PAGOF), implemented by CFI and Expertise France, supports administrations and civil society, including the media, in order to improve governance, access to information and citizen participation in the establishment and monitoring of public action in Tunisia, Burkina Faso and Côte d’Ivoire. It builds on the work of the OGP, which today brings together 79 countries and civil society organisations (CSOs).

More than 500 people benefited from training and awareness-raising initiatives in 2020. The priority was to advance knowledge of the principles of open government and enhance technical skills to deliver the commitments made in the respective national action plan. 28 Tunisian investigative journalists also took part in workshops on the right to access information in Tunisia or on data journalism and fact-checking.

In Tunisia, 27 men and 27 women received training to better understand the issues surrounding the Act on the right to access information, which the Tunisian legislature adopted in 2016. This act effectively revolutionises the laws in a country in which it used to be forbidden to disclose administrative information. Public officials responsible for implementing the act at local level as well as journalists and CSO representatives were informed of the possibilities provided by this mechanism for administrative transparency and public accountability.

In Burkina Faso, 223 members of CSOs, media outlets and traditional authorities from twelve municipalities attended workshops on local authorities’ budgetary data, in order to fully play their role in monitoring and scrutinising local public policy. In Côte d’Ivoire, the PAGOF project actively focused on raising awareness of the key principles of the participatory budget through awareness-raising sessions for 147 CSO leaders and training sessions for 192 local elected officials and administrative agents from three municipalities.

Support for ten projects to tackle the pandemic

A call for proposals in connection with “COVID-19 and open government” was launched in June to support African civil society organisations that intended to get involved in the response to the pandemic through initiatives relating to transparency, access to information, and open data. Ten projects received financial support for their initiatives. A webinar was organised in December to promote six initiatives within both the OGP and French-speaking Africa that were aimed at responding to the challenges posed by the pandemic. This event, which clocked up 1,000 views with an average connection time of 50 minutes, led to the sharing of ideas and practical resources while reinforcing the principles of open government.

The Manonga project conducted via the PAGOF project has been rewarding. It has enabled us to grow as an organisation but also to play our part in establishing peace in Madagascar. »
A manager at the Communication Idea Development (CID) NGO

This project is attached to the program

More projects carried out in 2020 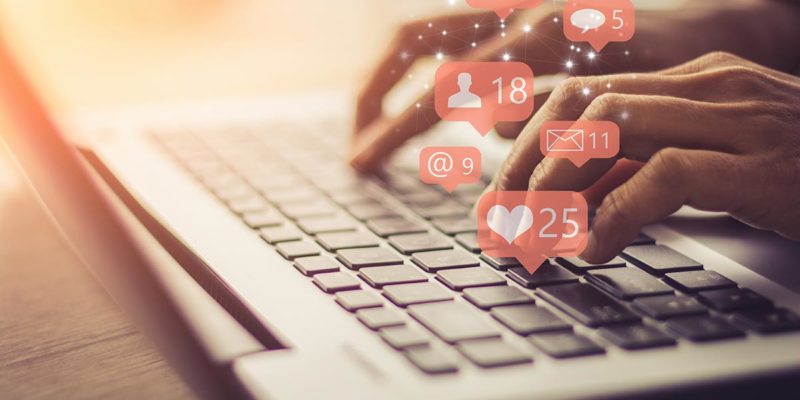 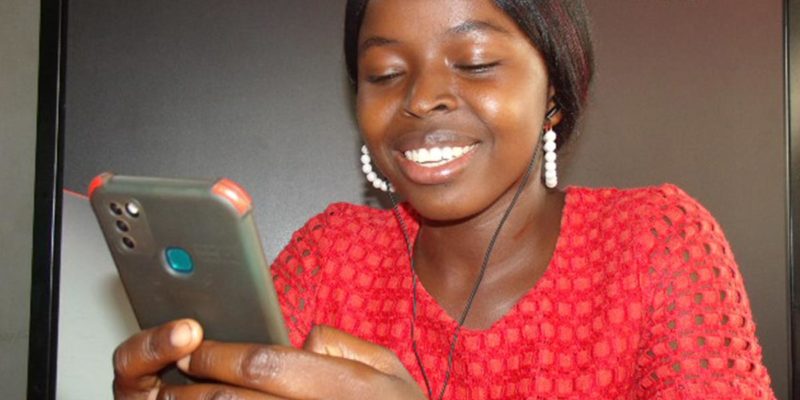 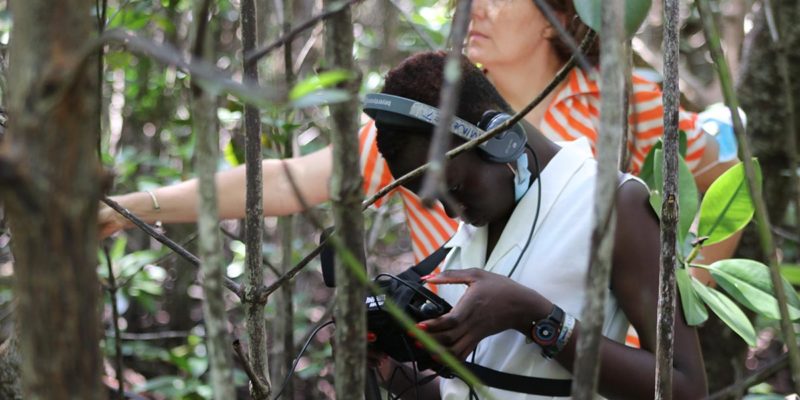 Media to help with the climate crisis