The people of Greater Sahel do not have access to enough media content that is reliable, accessible and attractive to get a proper grasp of the UN’s Sustainable Development Goals (SDGs). The media have a major role to play to enhance this content.

Since late 2020, Afri’Kibaaru (meaning “news” in several African languages) has been raising awareness and training media professionals from six countries in the Sahel region on sustainable development issues. This project was set up in partnership with France Médias Monde (FMM), with funding from the French development agency (AFD), to give the people of Greater Sahel access to reliable, accessible and attractive content on climate change, gender equality, healthcare, education and the SDGs in general, to then play an active role in implementing these goals.

Training courses to make content on the SDGs accessible

In September 2021, the first training courses on the “basics and fundamentals of journalism” involved 90 journalists (including 50 women) working for the 46 media partners from six countries involved in the project (Mauritania, Senegal, Mali, Burkina Faso, Niger and Chad). Adama Diarra from the radio station Jamana FM in Mopti, Mali has already enjoyed many benefits: “After the training course, I went out into the field to write my own articles and choose my own angles, which I never used to do before.”

Preparing reports, seeking an angle, ensuring a fair gender balance in the choice of sources, writing articles, handling on-air design, fact-checking etc.: the trainers have been able to review all the basics, using the SDGs as a common theme. In Mauritania, trainer David Solon encouraged the journalists to pool their talents to set up a Facebook page. This page, entitled MauriMedia, features all publications on the SDGs, to encourage journalists to create links on these issues.

Coaching for in-depth insights into the fundamentals

The 46 media outlets involved in the project also enjoyed four days of coaching to facilitate hands-on learning, sometimes to immediate effect. In Burkina Faso, trainer Charlemagne Abissia noted that “RTB’s new Radio rurale programme schedule now factors the SDGs in more, and in a more strategic way.” In Niger, a journalist from Nagarta Radio noticed that the station “used to cover the SDGs without realising it,” and that “the training on fundamentals and the coaching have helped us address them better.”

This coaching also had an impact on the diversification of media used to produce content. Rafika Bendermel, a trainer in Senegal, observed that “media outlets are starting to expand into multimedia formats. Jokko FM and Dabakh FM are making video reports and the Radio Municipale de Dakar created its own Spotify podcast.”

Lastly, Afri’Kibaaru launched the first competition for journalistic content on the theme of innovation in gender equality, resulting in the presentation of 41 initiatives. The winners will receive a grant and six months’ support to bring their project to fruition. 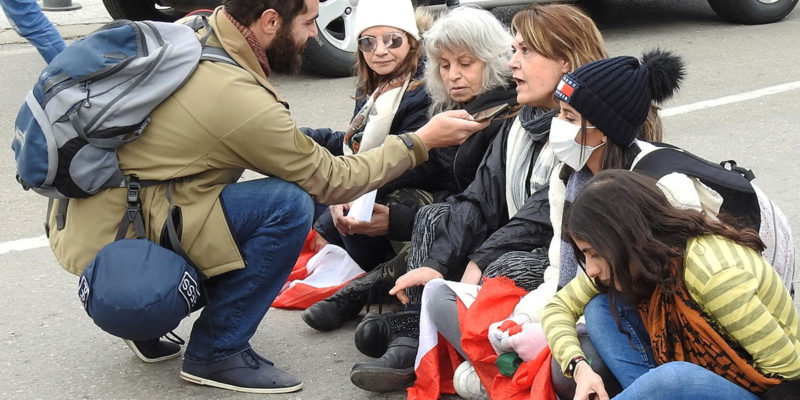 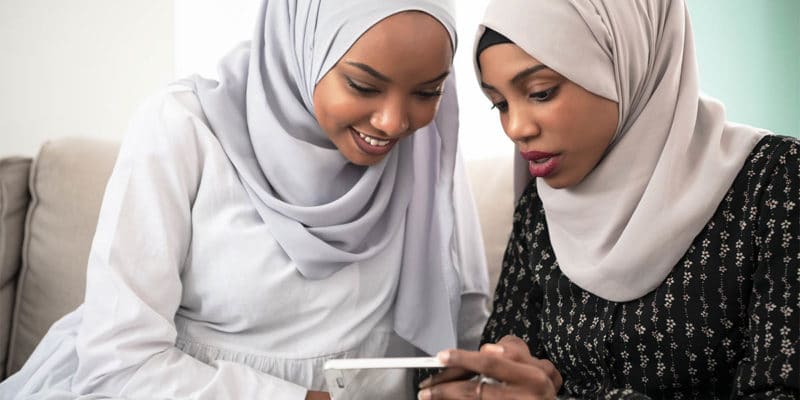 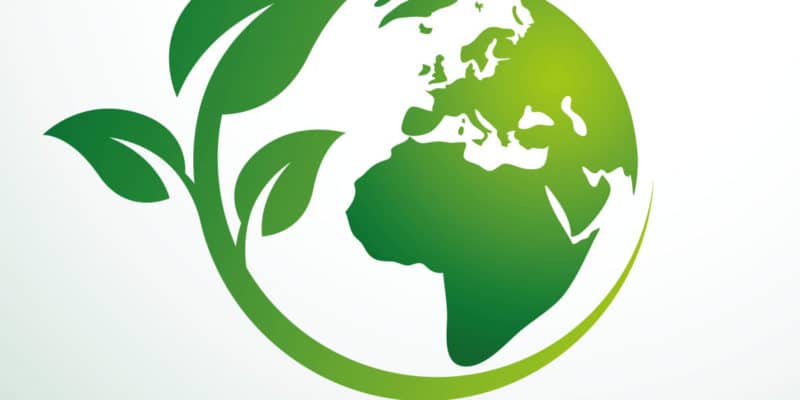